Tax reform is on every analyst’s mind right now. Changes in the corporate tax rate are a significant development. Many analysts are revising their earnings models to reflect the lower rates. In many cases, this will result in higher earnings per share.
But, the changes to the tax rules will have effects beyond the rate that companies pay. The reforms will also change business plans. Some companies made headlines within an hour of the bill becoming law by announcing bonuses for all workers.
Other companies announced new wage policies. There is little doubt that more companies are preparing plans in private. One area that is likely to see changes is capital spending.Capital spending involves the purchase of large items or new buildings. The tax code changes the facts behind many decisions.
For example, in the past it might have been profitable for a company to build a factory overseas. Lower wages would offset the higher shipping costs and higher taxes. But, now, with lower taxes, the math might change. It could be best to pay higher wages to save shipping costs with low taxes.
A Winner Could Be a Company That Doesn’t Pay High Taxes
Just like capital spending decisions are indirectly influenced by the passage of tax reform, some companies will be indirectly affected even though they pay relatively low tax rates already. One of the companies this could affect is U.S. Steel (NYSE: X).X pays just a small amount of taxes. In the last full year, the company paid just 0.2% of its revenue in income taxes. Labor expenses, the cost of raw materials and depreciation account for more than 90% of revenue. That’s unlikely to change.
What is likely to change is the company’s customers’ tax bills. It’s true that many manufacturers show income statements that are similar to U.S. Steel’s. But, analysts still expect a benefit from the new law.Manufacturers already benefit from a relatively low effective tax rate, but it will likely drop more under the plan — about six or seven points in 2018 — according to a new financial report from the Penn Wharton Budget Model.Plus, government does do more than set tax rates. They also implement trade policies and on this front, it seems that U.S. Steel could receive a boost next month.
A Trade Ruling Is Due
It is a correct time to plan your options trading strategies.An analyst with Axiom noted “The reason why we got out of the way now is because you have a Section 232 case that is going to be determined by January 15, 2018—Trump is going to make a decision,” according to the analyst.A section 232 investigation “focuses on whether the importation of the article in question is in such quantities or under such circumstances as to threaten to impair the national security.” It is conducted by the Secretary of Commerce who makes a recommendation to the President.
The President can concur or not with the Secretary’s recommendations, and take action to “adjust the imports of an article and its derivatives” or other non-trade related actions as deemed necessary.
President Trump has ordered an investigation into the potential risk that U.S. steel imports pose to national security. A decision could allow him to implement what are known as “Section 232 powers” to restrict steel imports.
The research report advised investors that the underlying fundamentals of the U.S. steel market remain weak, but there’s too much Section 232 upside risk at the moment to sell the stock.“We want to get clarity on this Section 232 case…and I think then we’ll be in a better position to reevaluate how we feel on the stock,” according to the report. 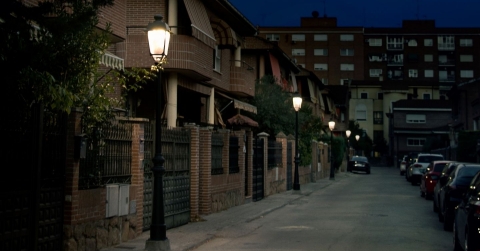 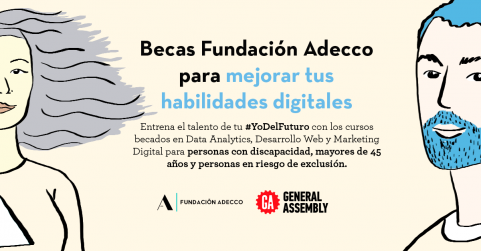 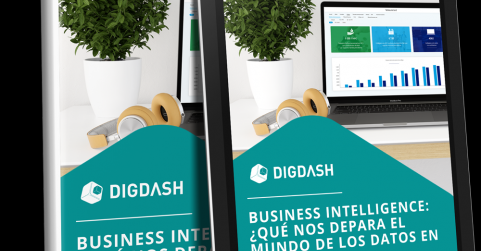 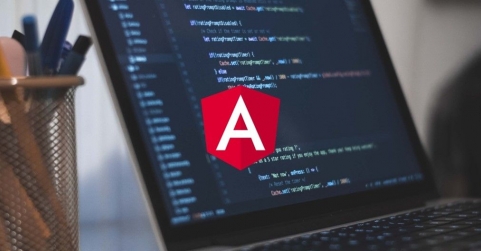 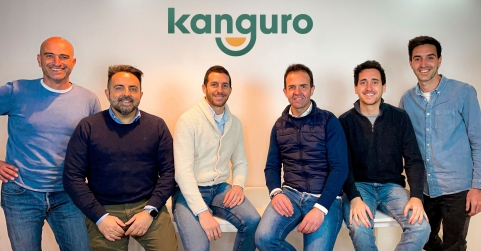